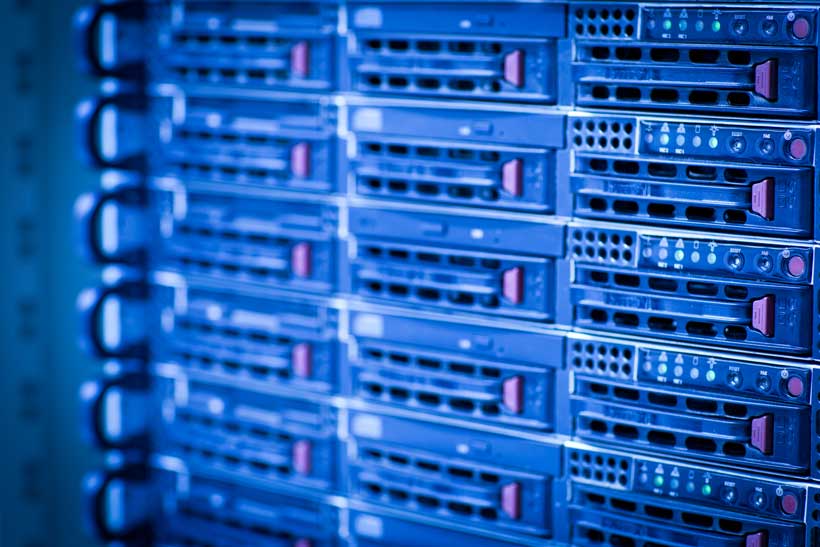 The Functions of Network Switches

Among the things people easily overlook when it comes to setting up network systems at home or the workplace is the network switch. Of course we know all about the router and the modem, but the switches involved are equally important. What are they? What do they do?

What is a Network Switch?

You would have already seen a network switch but didn’t recognize what it was. Don’t worry, it’s very common because they look like our routers.

Being the more effective successor of the hub, network switches make it possible for all of the devices connected to the network to communicate with each other.

Why do we use the network switch instead of its predecessor?

Unlike the hub that simply splits the ethernet signals, network switches can learn over time.

That’s right, they have little “brains” that enable them to remember which device is connected to a port. This makes communication much easier because different computers can “talk” and “listen” at the same time. You no longer have to deal with crashes that commonly occurred with using the hub.

There are two types of network switches: managed and unmanaged switches.

These two vary in terms of how much you can control its configurations. As its name suggests, unmanaged switches are those that you can’t tweak. Meaning, they have their presets. They have brain power, but not enough to be configured.

Managed switches, on the other hand, are the types that you can configure according to your network’s requirement. For instance, you can control the speed and you can troubleshoot problems more freely in the instance that you encounter them.

What are the settings that you can tweak in a managed network switch?

One of the things you can do with a managed switch is set up a VLAN. You would want to do this if there are devices that you don’t want to communicate with each other in your network. For example, you’d want to have all of your company laptops in a network and all mobile devices in another.

This puts up some kind of a barricade between them so that a laptop can interact with a mobile device and vice versa. This is just one of the many things you can do with a managed type. If you want to know more, feel free to contact us.

Do you need professionals to set up a network switch for you?

That depends on what your requirements are.

If you don’t need much for your network, maybe an unmanaged network switch can suffice. However, it is very important that you know the limitations of this type.

If there are things that you need to tweak here and there, it’s advisable that you purchase a managed network switch. If you’re not sure how to go about this, we are just one call away. Of course, we can also offer services in terms of setting the right configuration for you.